What You Should Know About Crimes and Their Consequences 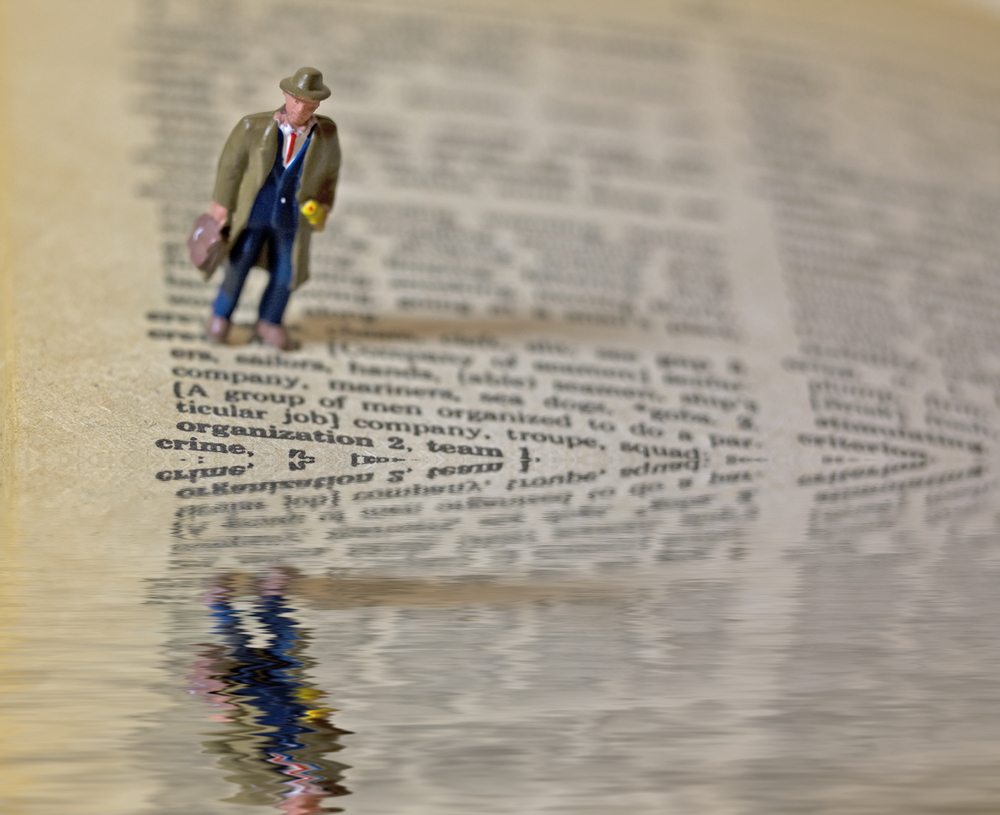 Not all crimes are created equal. Though it can vary somewhat between states, criminal offenses typically fall into three categories: infractions, misdemeanors and felonies. These categories aren’t just designated for organizational purposes; different crimes have very different consequences. It is prudent to understand the difference in case you or someone you love is arrested or accused of a crime.

The most grievous types of crimes, felonies, also come with the heaviest punishments. Felonies can often result in significant jail time. Crimes that fall into this category typically lead to or have the potential to lead to severe injury to another person. Additionally, some financial crimes, such as insider trading, can be considered felonies.

This third category of crime is the least severe. A common example of an infraction is a citation for speeding. A person charged with an infraction is not able to present his or her case before a jury, but the consequence is usually limited to a fine.

If you or a friend are arrested and charged with a crime, one of your most powerful resources is a knowledge of the justice system. It is important to understand the nature of the charge and its possible consequences, as well as what you can do. Take the time to arm yourself with information.

Order – First Legislation of the Universe

Athletes, Privileges and the Legislation